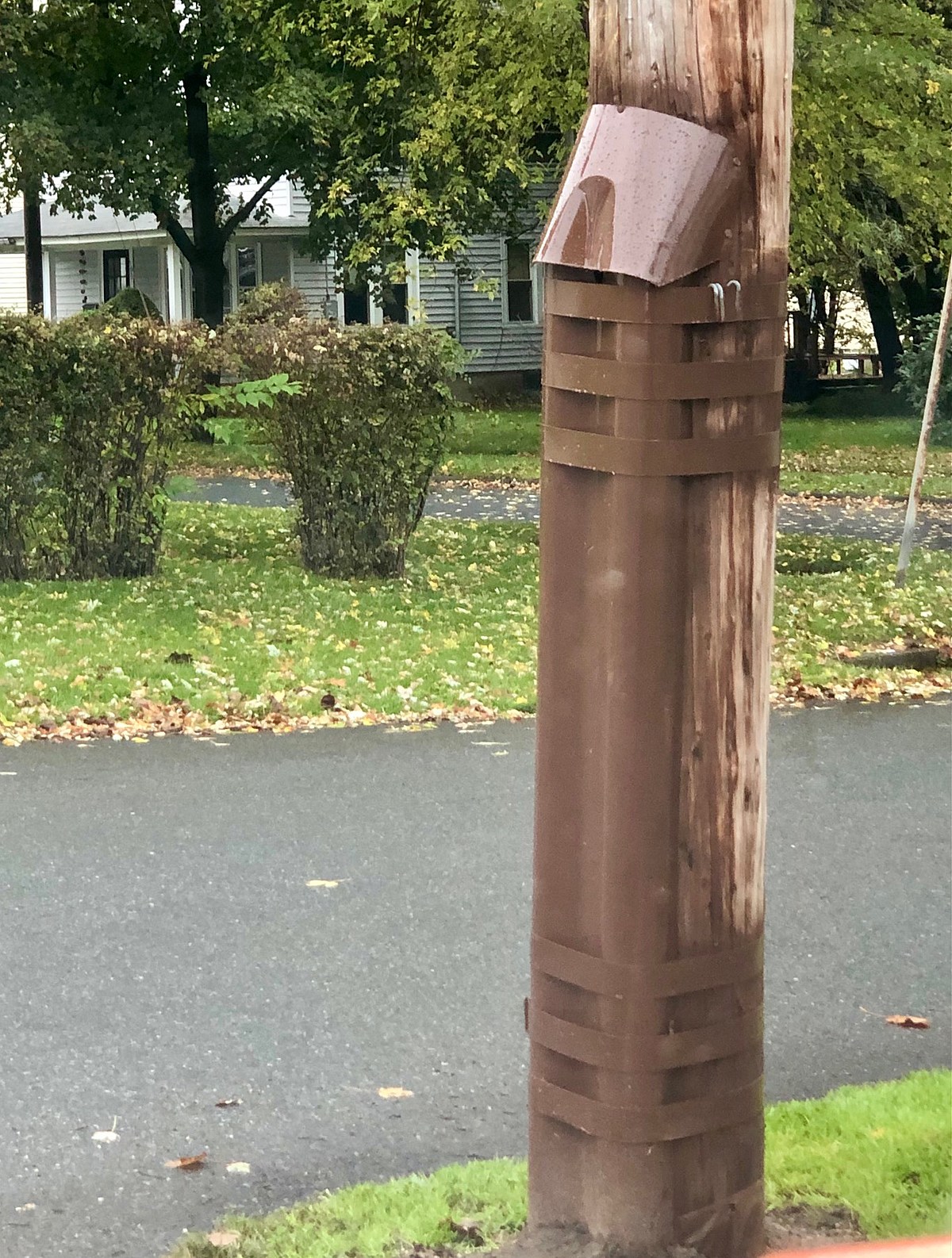 If you’ve recently noticed changes to utility poles in your Massachusetts neighborhood, you’re not alone.

After seeing Eversource vehicles on different streets in my neighborhood, changing locations daily, I wondered what was going on. A few days later, I noticed workers from a utility company roaming the streets, digging up the dirt around the base of the poles.

Instead of googling, I asked my dad, the know-it-all (as if he legitimately knows everything, not just one of those dads who THINKS he knows everything). He told me that they were digging to inspect the viability of the post, basically checking if the wood was rotting or not.

Turns out he was right.

The National Electric Safety Code (NESC) requires a power company to inspect and maintain power lines on a regular basis.

Many utility companies use a five-year inspection cycle, although some are more frequent, and some with low population density and low spoilage/degradation rates last longer than five years.

Wood poles are typically inspected in cycles of five and 12 years, depending on the age of the poles and the utility company.

After this inspection, it is determined whether a post should be replaced or simply reinforced. If a post only needs reinforcement, a metal “C-truss” (think a large metal base at the base of the post) is hammered into the ground surrounding the post, which is then tied to the post. In the case of the Pittsfield posts, the metal is painted brown to match the post.

Have you noticed this is in your neighborhood?