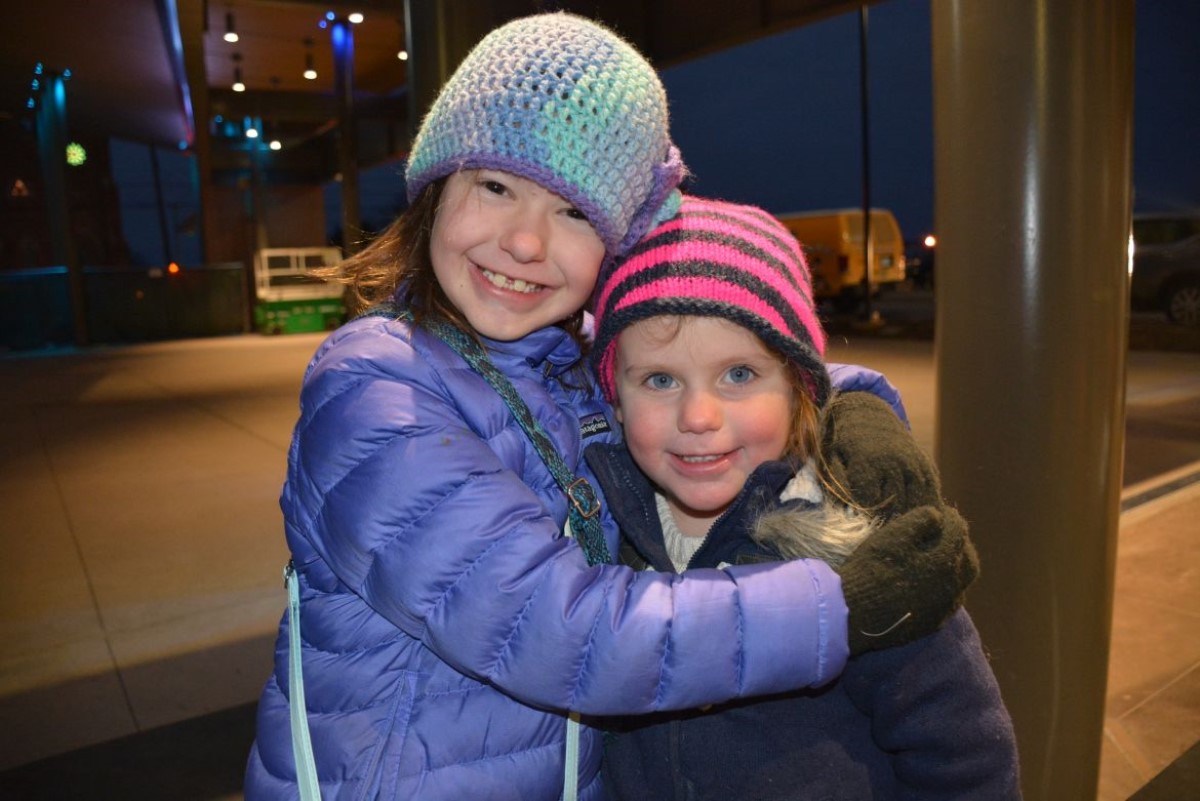 Weather for the work week: cold week ahead, with risk of rain on Christmas Eve

CLARKSVILLE, TN (CLARKSVILLE NOW) – We have a cold week ahead, with lows in the 20s before things heat up around Christmas.

Minimums are expected to remain in the 1920s, with highs around 50, until Thursday evening, when temperatures rise a bit, according to the National Weather Service.

There is a slight chance of rain on Christmas Eve.

Here are the day-to-day perspectives.

Tonight: Partly cloudy. Troughs in the mid-20s. Northeasterly winds up to 5 mph.

Monday: Partly cloudy. Peaks in the upper 40s. Winds east up to 5 mph.

Monday evening: Partly cloudy. Scattered fog after midnight. Lowest in the upper 20s. Winds from the northeast up to 5 mph.

Tuesday: Partly cloudy in the morning then clearing. Highs in the lower 50s. Winds northeast up to 5 mph moving northwest in the afternoon.

From Tuesday evening to Wednesday evening: Usually clear. Lowest in the upper 20s. Highs around 50.

Thursday and Thursday evening: Partly cloudy. Highs in the mid-1950s. Lows in the lower 40s.

Friday: Mainly cloudy in the morning then becoming partly cloudy. A 20 percent chance of showers. Peaks in the mid-1960s.

Friday night: Partly cloudy. 20 percent chance of showers in the evening. Stockings in the upper 40s.

the day of Christmas: Partly sunny in the morning then becoming partly cloudy. Peaks in the mid-1960s.

Christmas favorites from yesteryear – which ones have you had?