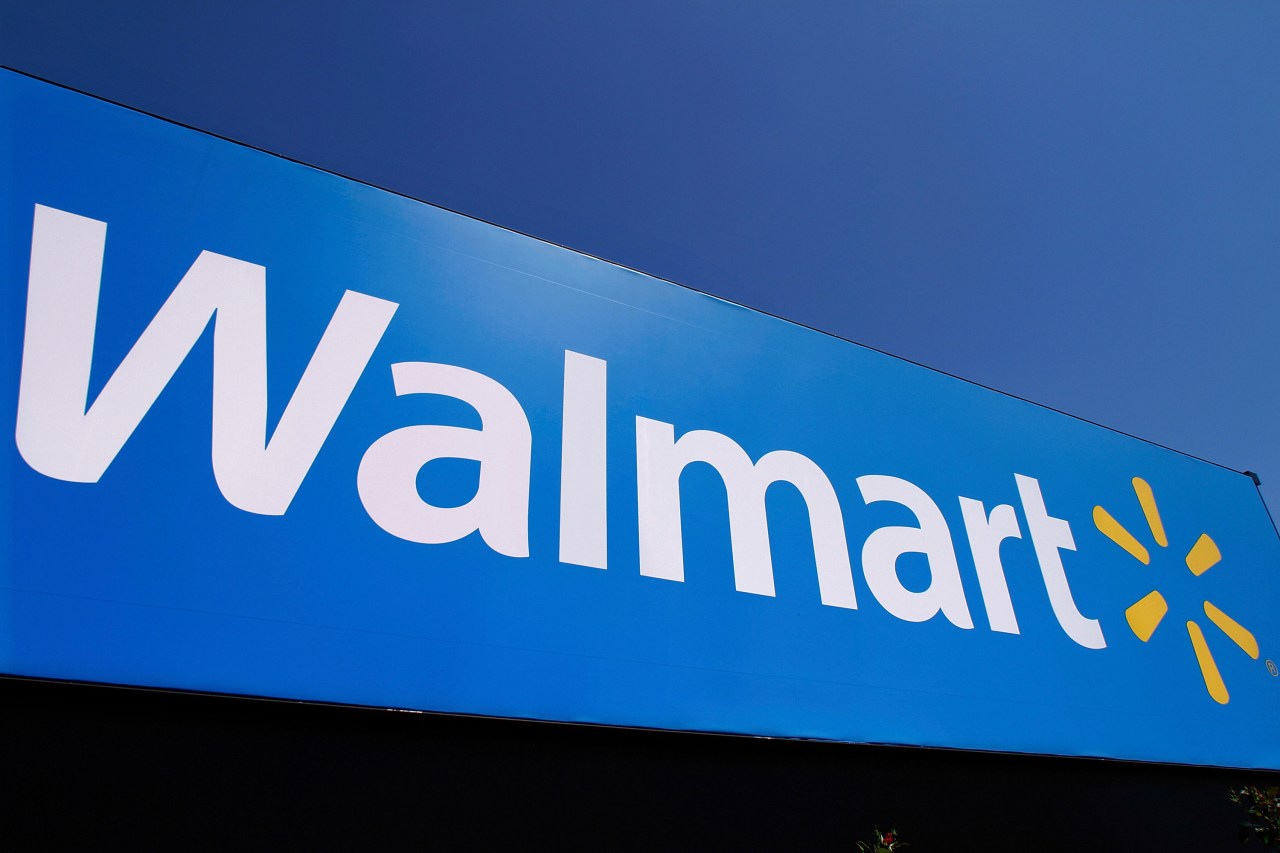 Walmart Releases Holiday Toy List So Families Can Plan Ahead

(NewsNation) – It’s the season of discontent for many retailers as they learn about the impact of inflation on the holiday shopping season. Big box stores and other retailers try to win as many customers as possible with the right price.

On Tuesday, Walmart released its list of holiday toys a month earlier than usual. The chain store said the list was shared to help families plan their holiday wish lists in advance.

Chris Byrne, “The Toy Guy,” joined NewsNation’s “Rush Hour” on Tuesday to discuss the strategy of releasing the list earlier this year than in previous years.

“I think they come out ahead of all the other lists that are going to come out in the next few weeks. We solved a lot of shipping problems, but things will sell out this year. So now is a good time to start thinking about what you might want on your toy shopping list, at least this year,” Byrne said.

Byrne said that even with record inflation, there really is no frame of reference for the impact of toys, as around 60% of the toy industry is new with fresh product every year.

“If I go to the market and say my cereal is 30 cents more than last week, I notice. But for toys, they’re releasing stuff that we don’t have any frame of reference for… And I think there’s a lot of good toys at reasonable prices this year,” Byrne said.

More than half of the toys on Walmart’s list sell for less than $50 and many are under $25. Top brands such as Paw Patrol, Lego, Cocomelon, Jurassic World, Hot Wheels, Barbie and Magic Mixies landed on the list.