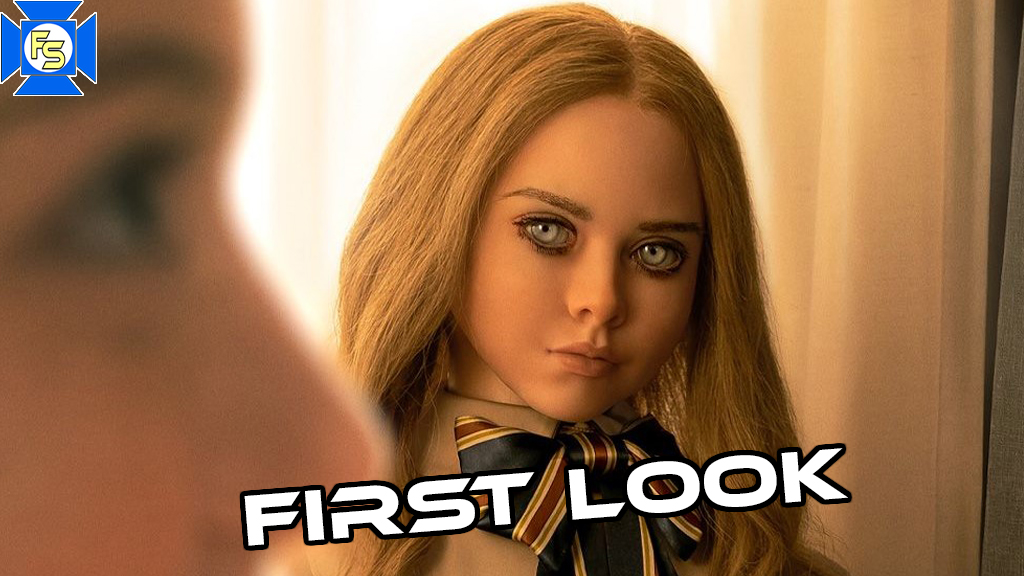 by James Wan The latest dive into the horror genre sees him serve as an executive producer for the upcoming tech horror film, M3GAN. Wan teams up with Jason Blum of Blumhouse for the release that features Allison Williams (Exit) and Ronnie Chieng (Shang Chi).

While the movie isn’t due until 2023, we already have our first look via the release of a brand new poster. In true James Wan fashion, the poster reveals a spooky look at the realistic Ai doll that will be the focus of the film.

M3GAN will see Allison Williams, who also serves as an executive producer, play Gemma, a brilliant roboticist at a toy company. She uses artificial intelligence to develop M3GAN, a realistic doll programmed to be a child’s best companion and a parent’s best ally. After unexpectedly being granted custody of her orphaned niece, Gemma enlists the help of the prototype M3GAN – a decision with unimaginable consequences.

The idea of ​​another “scary doll” version may be off-putting to some, but the concept behind M3GAN certainly piques our interest. James Wan spawned the creation of annabelle in The conjuring universe and it will be interesting to see what he has concocted here.

Many previous releases, such as Ex-Machina, have tackled the idea of ​​Ai intermingling with humanity in devastating ways, but a James Wan/Jason Blum collab could bring a fresh take on the subject.

Akela Cooper (Malignant, The Nun 2, Luke Cage), wrote the screenplay M3GAN which is based on a story by James Wan. Gerard Johnston (Content at home)will lead.

What do you think of our first look at M3GAN? Let us know your thoughts in the comments section.

Kick off the spring season with TTPM’s most wanted list