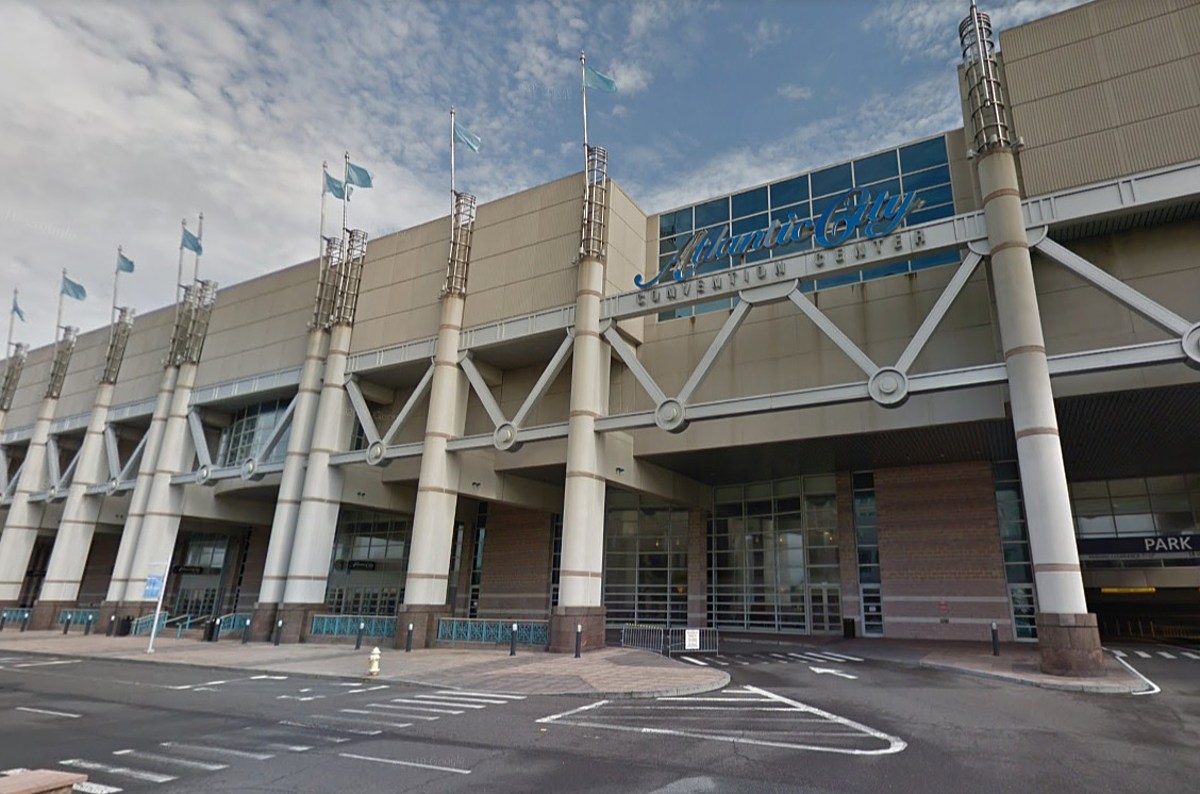 The recent 42nd Annual National Sports Collectors Convention in Atlantic City, New Jersey was a huge success by all accounts.

The annual 5-day event attracted an estimated attendance of over 60,000 people, split by attendees, dealers and sponsors; according to the organizers of the event.

This is the highest attendance since 1991 and the second largest national sports collectors convention ever.

This mega event was last held in Atlantic City in 2016. The crowd was enthusiastic and large throughout the 5 days.

“The 42nd National Convention was, by any measure, one of our most successful events, with attendance being the second highest in the show’s history,” said John Broggi, Show Manager. .

“The Convention Center’s location allowed us to promote to a broad population base within reasonable proximity to Atlantic City. The result was a large number of new attendees. 54% of those who responded to a survey on our website indicated that 2022 was the first national they had participated in,” Broggi said.

The 2022 National Sports Collectors Convention is the biggest event held at the Atlantic City Convention Center, or Boardwalk Hall, in at least 10 years.

The 2023 National Sports Collectors Convention is confirmed to be held in Chicago, Illinois.

“It was a pleasure to welcome more than 600 dealers from
across the country to Atlantic City; we eagerly anticipate
opportunity to welcome each of them back at a later date,” said Michael Chait, President of the Greater Atlantic City Chamber of Commerce.

“The entire local business community, from hotels and restaurants large and small, to transport companies and car park operators, have all seen a direct impact from this incredible event, and we truly appreciate the time that they spent with us,” Chait said.

Fun Things to Do in the Atlantic City Area, Summer 2022