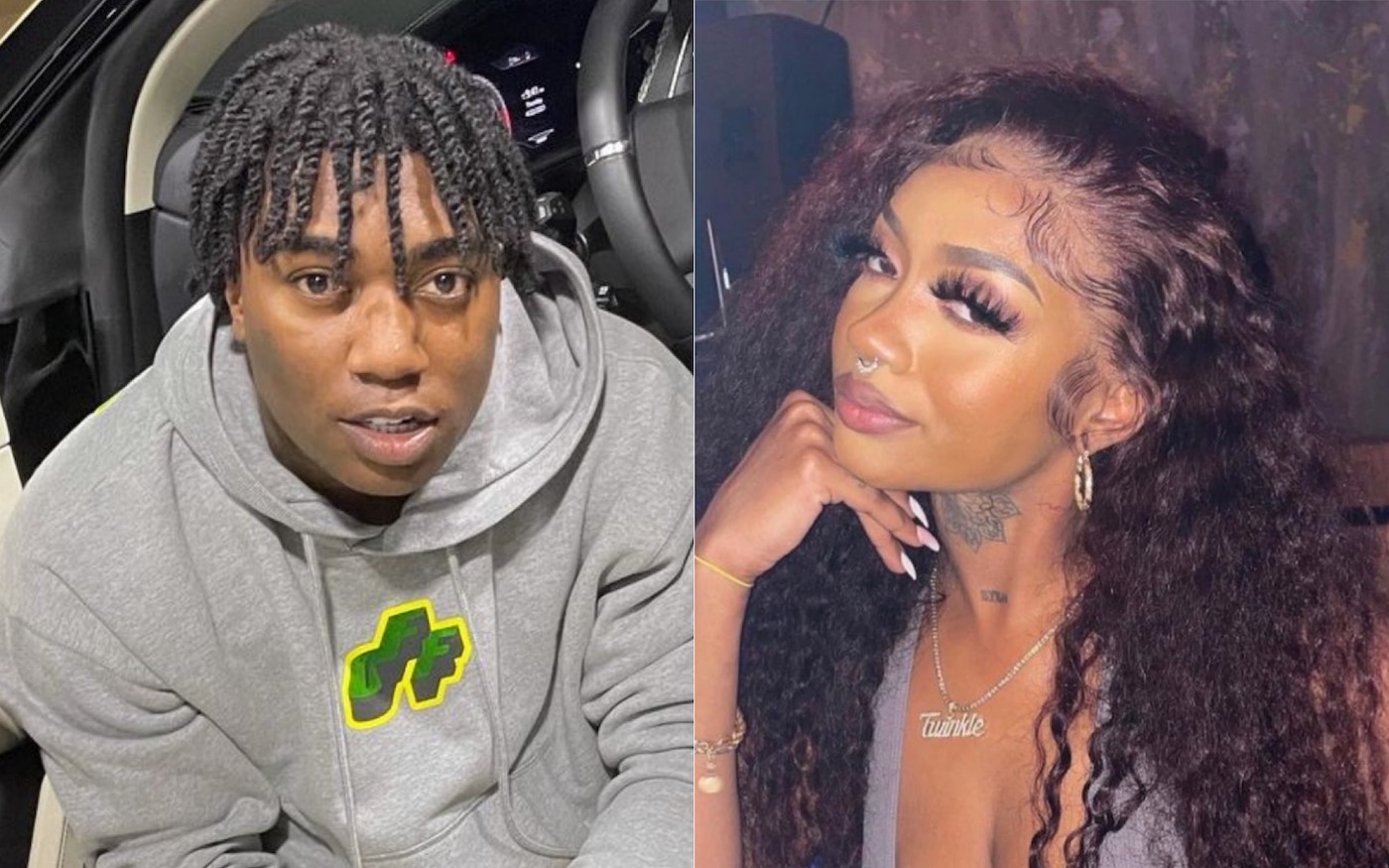 Rapper Fredo Bang took to Twitter on Sunday to deny sleeping with Jada Kingdom and paying a large sum to do so.

Last week, Asian Doll, during a spat with her ex-BFF Jada Kingdom, alleged that the dancehall DJ slept with Fredo Bang for money. Jada signed a deal with Republic Records, a New York-based record label owned by Universal Music Group. She also made Florida her home, where she bought a house and mixed in the hip-hop industry.

It seems her efforts to make friends aren’t working well as one of her friends, Asian Doll, has spilled several allegations, which Jada hasn’t denied.

Fredo Bang, however, denies being the same person the two women name.

“Definitely a different Fredo,” he said in a tweet reposting an article with the claim.

The rapper appeared tickled by all the drama as he also tweeted a video where he laughed.

“I swear you’ll lay on top of me,” he said in the video, laughing.

On Friday, Jada claimed she wasn’t giving away her “product” for free when responding to Asian Doll.

“B***ch said I sold my pussy once for 10K. Lies…It was actually 35K USD. Please state the facts as that is not what I told you,” wrote Jada on her Instagram stories.

“At least you know I’m not here unless the money talks.” My product is good as gold so it definitely has a price,” Jada added while claiming that she knows 11 people Asian Doll has slept with. “You can’t name 5 nif I sold my pand that’s why you’re really mad because I’m not a thot or a homie like you.

Asian Doll did not react to the latest developments. The former friends have been going back and forth on social media over the past week, leading fans to believe their broken friendship is beyond repair.

Why Diane Keaton hardly ever listens to music