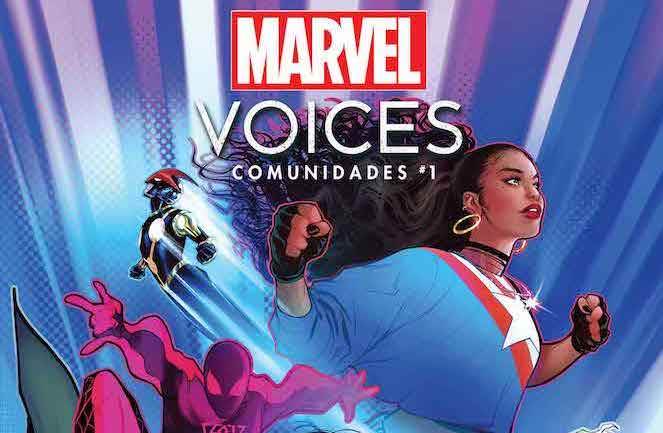 Nova, Miles Morales and more will be featured in the upcoming “Marvel’s Voices: Comunidades”

The next installment in the Marvel Comics anthology series The Voices of Marvel is titled Marvel’s Voices: Communities and will feature five incredible stories featuring characters like Nova and Miles Morales. 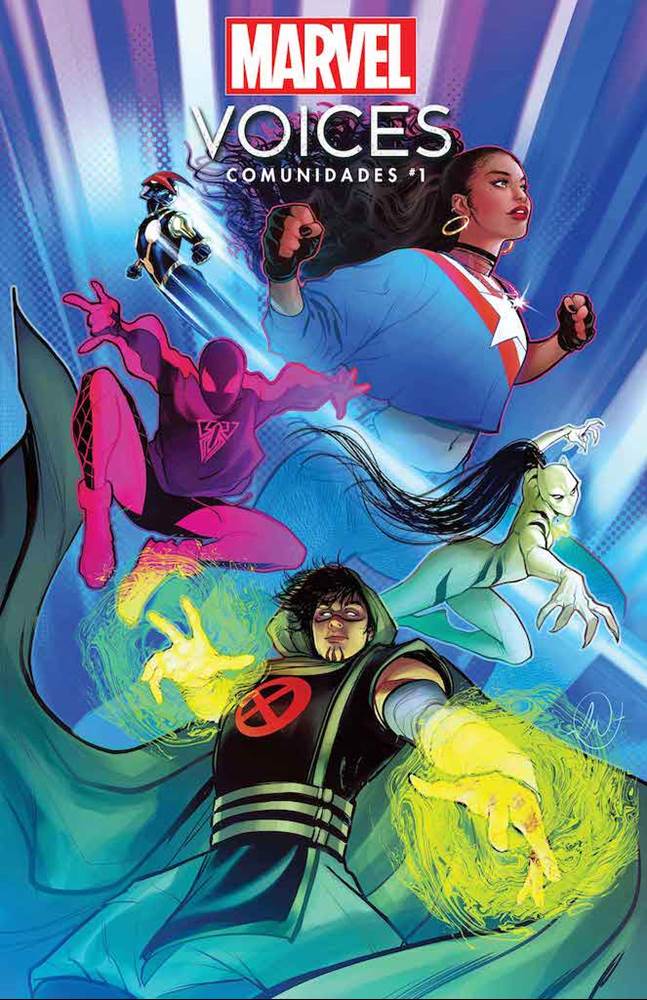