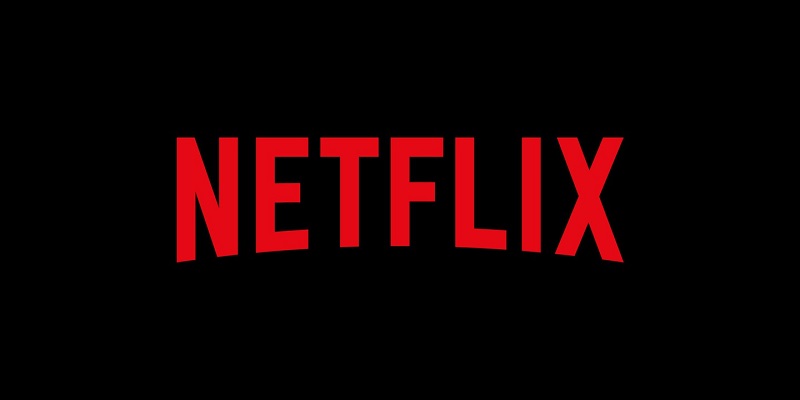 Here is a list of upcoming shows with release dates:

July 8: The Beast from the Sea

July 28: Oggy and the Cockroaches: Next Generation

July 29: Rebel Cheer Squad: A Get Even Series

5 August : The Rise of the Teenage Mutant Ninja Turtles: The Movie

New episodes, series and movies on Netflix this summer:

He-Man and the masters of the universe season 3