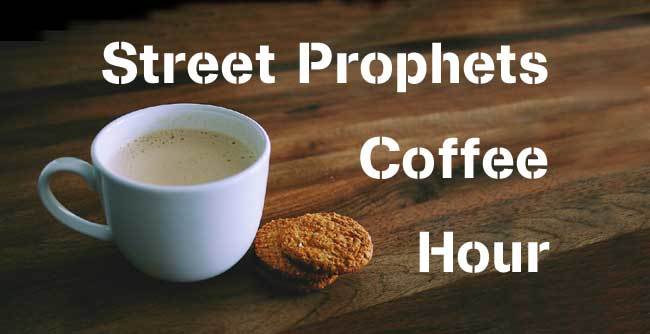 I don’t know if you’re familiar with the stooped, flute-playing figure known as Kokopelli. But here it is omnipresent.

Kokopelli is an extremely popular figure in the American Southwest. His image and his name are absolutely everywhere. Adorning everything from posh golf resorts, restaurants and shopping malls to cheesy tourist trap souvenir shops. Printed on t-shirts and shot glasses, embroidered on caps, made in China as lawn decorations, kitschy decor and faux Indian jewelry. He saw his flute repertoire expanded to include tennis rackets, golf clubs, baseball bats and fishing rods. It’s taken by tourists (and quite a few locals) eager to hand over their cash or credit cards for the opportunity to own some mass-produced bric-a-brac. Made, sold, and bought by people who probably have no idea that Kokopelli is actually more than a cute, cartoonish symbol of the Southwest. No idea he’s not some invented mascot for the tourism industry. It is practically an industry in its own right and a source of income for many people.

But there really is so much more. And that for a very long time.

Images of Kokopelli appear in petroglyphs in Arizona and New Mexico. The Anasazi ancestor, from whom the Hopi descended, clearly revered him as an important supernatural being. A Katsina.

Kokopelli is generally described as, among other things, a god of fertility. Many ancient petroglyphs describe it as unquestionably well-endowed. Other attributes may include a flute being played, long feathers adorning the head, and what appears to be a distinct hump on the back.

Some versions of Kokopelli’s story suggest that rather than a bump, this outer bulge on his back is a backpack. It is known that peddlers traded throughout the Southwest, coming on foot from as far away as Central America. Archaeologists have found many items from distant cultures in ancient Anasazi sites. Items that must have been prized possessions from exotic and distant lands. Itinerant traders also brought news from afar, and the novelty of a new face in town.

An exotic stranger showing up in a quiet farming community would be reason enough to get excited. In addition, a guy carrying beautiful and fascinating goods from afar, and he’s a musician to boot! It is understandable that people may be intrigued. I know I would be.

One version of his legend holds that Kokopelli, a visiting Katsina in the guise of a traveling musician/trader, carried babies in his backpack. Which he offered to local women. He is often portrayed as some kind of trickster. And a friend to farmers and all who depend on the Earth for a living and a livelihood.

Men in a village create katsina dolls which are then offered to children during the village’s Katsina dances, which take place from January to July. The dolls are educational tools intended to be studied by young people who are discovering the religious beliefs and traditions of the Hopi. Over the past century they have also been made for sale to non-Hopi collectors.

In the Katsina known as Kokopelli, aspects of playful sexuality, joyful music and deep reverence for the Earth and the cycles of life itself are combined. It is said that the music of his flute ushers in spring; it melts snow, brings gentle spring rain, and inspires people with what we might call “spring fever” – a desire to celebrate, to dance, to make love. Agriculture in this semi-arid region is difficult now; centuries ago it couldn’t have been more difficult. Kokopelli reminds his people to cherish the joy and beauty in their lives and make the most of it. Remember and honor what is sacred in their lives. For themselves, and for future generations.

As a sacred and holy part of what is still a vibrant living culture, not to mention one whose rightful owners carefully guard, not sharing every detail about it with outsiders, it’s safe to say that it there’s a lot more to Kokopelli than little I could tell here. But I think I can say with confidence that he is much more than a mascot for the tourism industry. And always will be.

Thanks for the reading. This is an open topic, all topics are welcome.