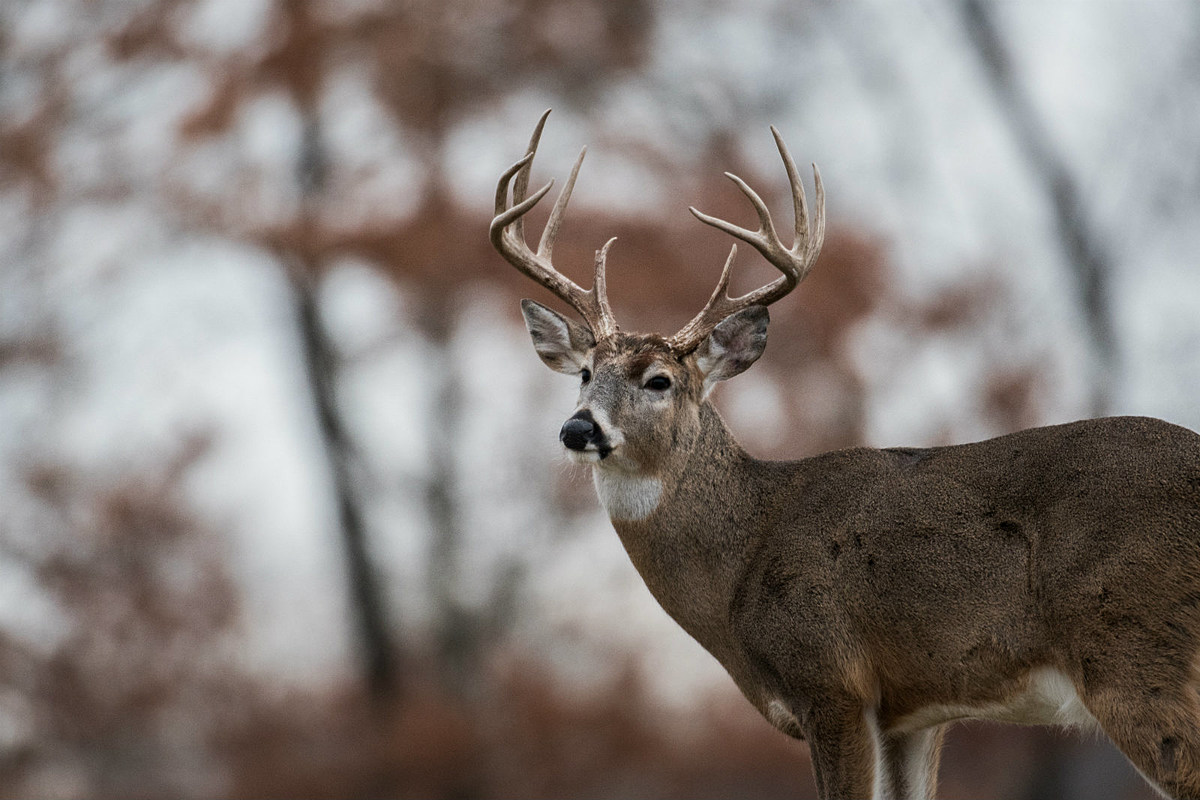 WITHOUT DATE – The Minnesota Department of Natural Resources is lifting the ban on importing and moving farmed deer into Minnesota.

The temporary state of emergency was put in place on Oct. 11 after it was discovered that a Wisconsin farm that tested positive for chronic wasting disease had shipped 387 white-tailed deer to farms in seven states, including Minnesota.

The ban was intended to prevent the spread of CWD and protect Minnesota’s deer population while the MNR and other agencies investigated the situation.

The DNR said it would lift the temporary ban on Monday, December 6 after learning more information would not be available due to lost records, lack of testing in other states and other variables on the how states monitor their deer populations.

The DNR says that as a result, it cannot fully determine the risk these deer pose to wild and farmed deer populations in Minnesota, but will continue to use all available tools to prevent the spread of CWD.

WATCH: Stunning photos of animals from around the world

From grazing Tibetan antelope to migrating monarch butterflies, these 50 photos of wild animals from around the world capture the astonishing grace of the animal kingdom. The upcoming gallery unfolds sequentially from air to land to water and focuses on birds, land mammals, aquatic life and insects when working in pairs or groups, or sometimes alone. .

OH NO WE DIDN’T DONE: 12 Photos That Prove Alpacas Are Cuter Than Llamas