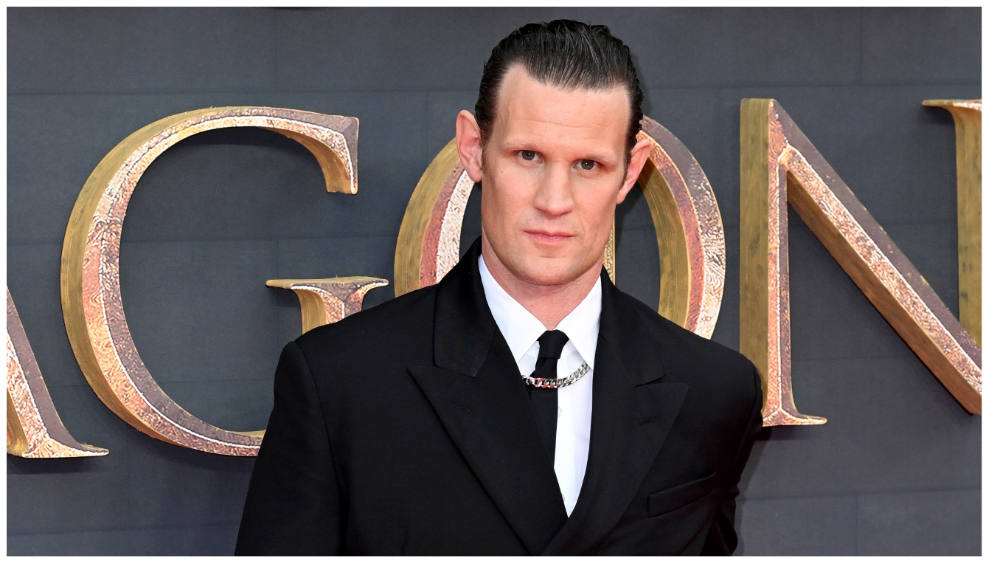 Matt Smith attends the ‘House of the Dragon’ premiere in London

The cast of the ‘Game of Thrones’ prequel ‘House of the Dragon’ made an appearance in London’s Leicester Square on Monday night for the UK premiere of the upcoming series.

Set 200 years before the events of “GoT”, the show will follow the trials and tribulations of the Targaryen family – as well as other household names.

“It’s ‘Game of Thrones.’ It’s not a spin-off. That’s what impressed me when I read the script,” Considine said on the red carpet, lying on a line of the throne.

Producer Ryan J. Condal added, “There’s definitely connectivity [with ‘GoT.’] It’s tricky because it’s 200 years old so there are no surviving characters so you’re connecting ideas and themes and objects. There are definitely things like that.

“There are definitely things you will recognize from the future.”

When asked by a fan via video link who the villain of this series was, Condal replied, “It’s a Westeros universe, which means there are no villains or heroes, there are no heroes. There are only brave people who do brave and bad things and sometimes both at the same time, so you will have to make your own choices who do you think the bad guy is.

Milly Alcock described the red carpet, which was surrounded by fans, as “a bit mental”. The Australian-born actor added that the cast grew close while filming during the pandemic in the UK “We’re one big family and these guys literally became my family because I was living across the country. world of my family,” she said. .

Behind the Scenes: The Sandman | Industry trends