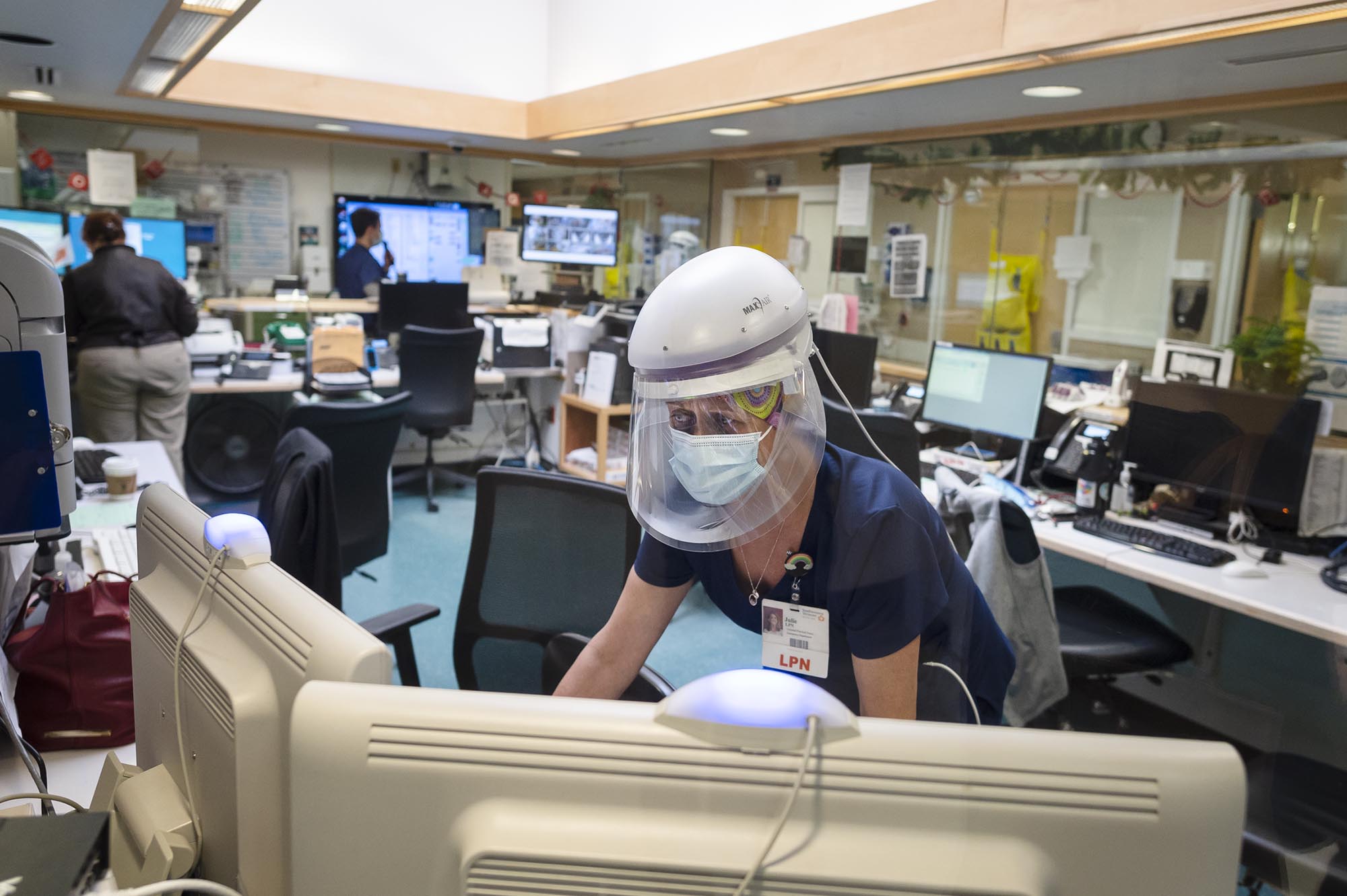 The Vermont House gave preliminary approval Thursday to a massive bill, H.703that would promote the development of the state workforce.

The bill aims to stem Vermont’s loss of workers that has accelerated during the pandemic by trying to keep medical workers and students in the state while encouraging high school students to consider jobs in the trades. People in addiction recovery and treatment centers would receive training to re-enter the workforce, just like incarcerated people.

The measure contains so many provisions that it took more than two hours for the representatives to explain to their colleagues what it contained.

“There are so many jobs that aren’t being filled,” Rep. Stephanie Jerome, D-Brandon, told her colleagues.

The bill still needs to be finally passed before it goes to the Senate.

To encourage high school students to enter the trades, the bill creates a construction and experiential learning program within state vocational technical education centers. It would pay to enlist secondary school students in the rehabilitation of derelict properties and the construction of new houses.

The bill would use $15 million from the education fund to create a revolving loan fund for construction that would provide an educational experience for students in vocational technical training in the building trades.

Fifteen of Vermont’s 17 Vocational Technical Education Centers offer a building trades program. Tiny houses are already being built. Another identifies a property, builds a house, then sells it.

Under the bill, if a vocational technical education center’s costs to rehabilitate or build a property exceeded the price it could recoup, the center would not have to repay the loan. If the center built a house and made a profit, the profits would go back into working capital to be used for future projects.

Marcotte told his colleagues that he hopes the students can be hired during the summer on projects they worked on during the school year. Marcotte said the Vermont Housing & Conservation Board has agreed to manage the fund and work with vocational technical education centers.

Marcotte said a center owns a property and builds a house a year, but doesn’t have the money to put the infrastructure into the property. This fund would allow this center to install roads, water, sewers and electricity, he said.

The bill would also create a $100,000 pilot program that would fund high school seniors who want to take adult technical training courses. The program would be offered at technical career centers during the summers and, during the school year, evenings and weekends. It would cover tools, books and transportation up to a maximum of $20,000 for each of the Vermont centers.

The programs build on an original proposal by Governor Phil Scott to fund a pilot program that would link vocational technical education centers with employers.

An additional $3 million would go to people who enroll in job training programs. One program would forgive loans to people who agree to work in Vermont for a year after getting their license. Another pays off previous student loans up to $5,000 if students decide to go into the trades.

The bill also targets the retention of college students in the state. It includes up to $5,000 in repayable loans for recent Vermont college and university graduates if they stay and work in the state for two years after graduation.

The bill earmarks $2.5 million for the loans, which would be administered by the University of Vermont and the Vermont Student Assistance Corp.

“Students want to stay in Vermont, but it’s too expensive, and they can get better-paying jobs out of state,” Rep. Michael Marcotte, R-Coventry, told colleagues. “We want to see if we provide that seed to stay in the state, if that would incentivize them.”

The bill aims to ease the pain felt by hospitals and other medical facilities across the state, which have endured a years-long staffing crisis compounded by the Covid-19 pandemic.

He proposes spending $13.9 million to keep nurses, nurse practitioners and physician assistants in Vermont. It would set up programs that cancel and repay loans for workers who live and work in Vermont. They should work in Vermont for at least a year.

It would pay to train 1,200 nurses a year. Jerome, the representative for Brandon, told his colleagues that Vermont hospitals are now spending $75 million a year on traveling nurses.

The bill also provides $3 million in emergency grants over three years to boost pay for nursing professors, who earn significantly less than nurses in the field. Income disparity makes it difficult to recruit nursing professors.

There would also be additional funds to pay preceptors, the nurses that nursing students must follow to graduate in nursing. Employers sometimes pay these nurses a little more, but often pay nothing more, Rep. Timothy Corcoran II, D-Bennington, told colleagues. The bill would allocate $2.4 million to the Social Services Agency to provide an additional $5 an hour wage to preceptors and hire additional registered nurses to ease preceptor workloads.

The bill would also exclude workforce development initiatives from being counted as expenses in hospital budgets when reviewed by the Green Mountain Care Board so hospitals can spend more on them.

Other elements of the workforce program include:

One representative, Heidi Scheuermann, R-Stowe, criticized the bill for not addressing what she sees as the causes of Vermont’s labor shortage.

“This provision doesn’t address the underlying problem, which is affordability,” Scheuermann told colleagues. “Wages and salaries are not competitive with other places and it is expensive to raise a family here.”

It was put forward by voice vote without anyone expressing opposition. The final House vote is not yet scheduled.

Want to stay up to date with the latest business news? Sign up here to receive a weekly email on all of VTDigger’s reports on local businesses and economic trends. And check out our new Businesses section here.

Did you know that VTDigger is a non-profit organization?

Our journalism is made possible by donations from our members. If you appreciate what we do, please contribute and help keep this vital resource accessible to everyone.