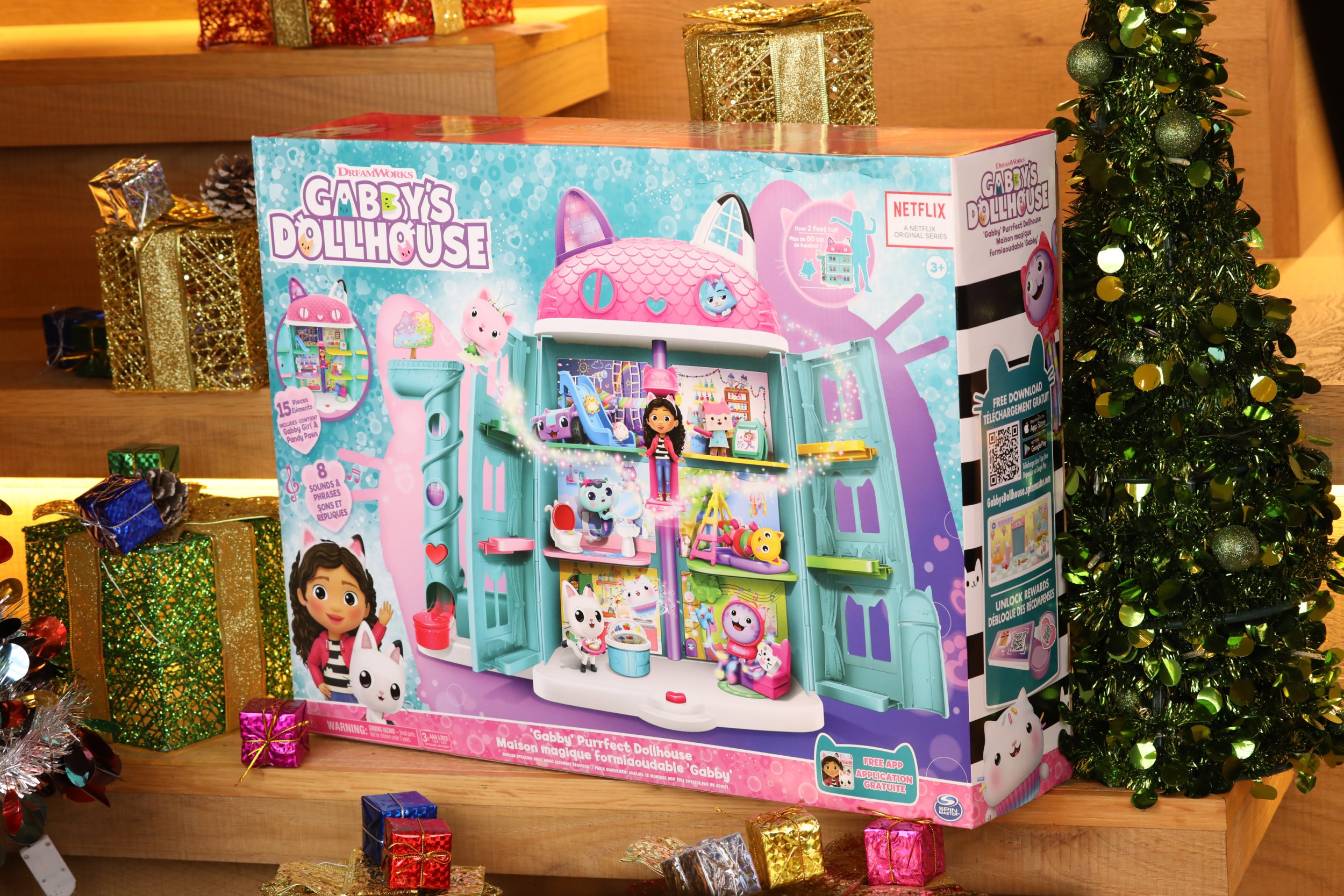 A Star Wars Lego battle walker, cat-themed dollhouse and battery-operated guinea pig are among 12 toys and games should be the must-have Christmas gift of 2022.

Billed by its creators as a “definitive list for parents to understand what to get their kids” for Christmas, this year’s DreamToys range also includes a quicksand-themed board game and playset. of magic castle with wand.

The Toy Retailers Association and market analysis group NPD were responsible for deciding which building sets, dolls and gadgets would make the cut, and said the selection “the most authoritative predictive list of items that will be most sought after this festive season”.

Only three of the products on this year’s list exceed £40: a Pokémon Elite Trainer Box for £42.50; the Lego set at £44.99; the Little Live Pets interactive rodent, which costs considerably more than a real guinea pig at £64.99; and Gabby’s Purrfect Dollhouse, which costs £79.99.

Of the 12 shortlisted products, eight cost less than £35. They include a £10.99 Heroes of Goo expandable figure; the Sink N’ Sand board game, which sells for £19.99; and a £17.99 Paw Patrol Big Truck Pups aimed at younger fans of the adventure show.

Commenting on the list, Paul Reader, Toymaster Group Marketing Director and incoming DreamToys Selection Committee Chairman, said: “2022 has been a difficult year for many families and the committee considered this when selecting this year’s slate.

He added: “We know that many use the DreamToys list for advice when it comes to make purchase decisions and we feel like we’ve picked out the best toys to delight kids this Christmas while suiting different budgets.

Melissa Symonds, UK Toys Executive Director for analysts The NPD Group, said: “Despite the current cost of living crisis, Christmas remains a key event for families and a celebratory event to look forward to at the end of the year.

“With the average price of a toy in December at just £13.11, parents and gift shoppers don’t have to spend a fortune on gifts that are guaranteed to bring fun and smiles over the festive period.”