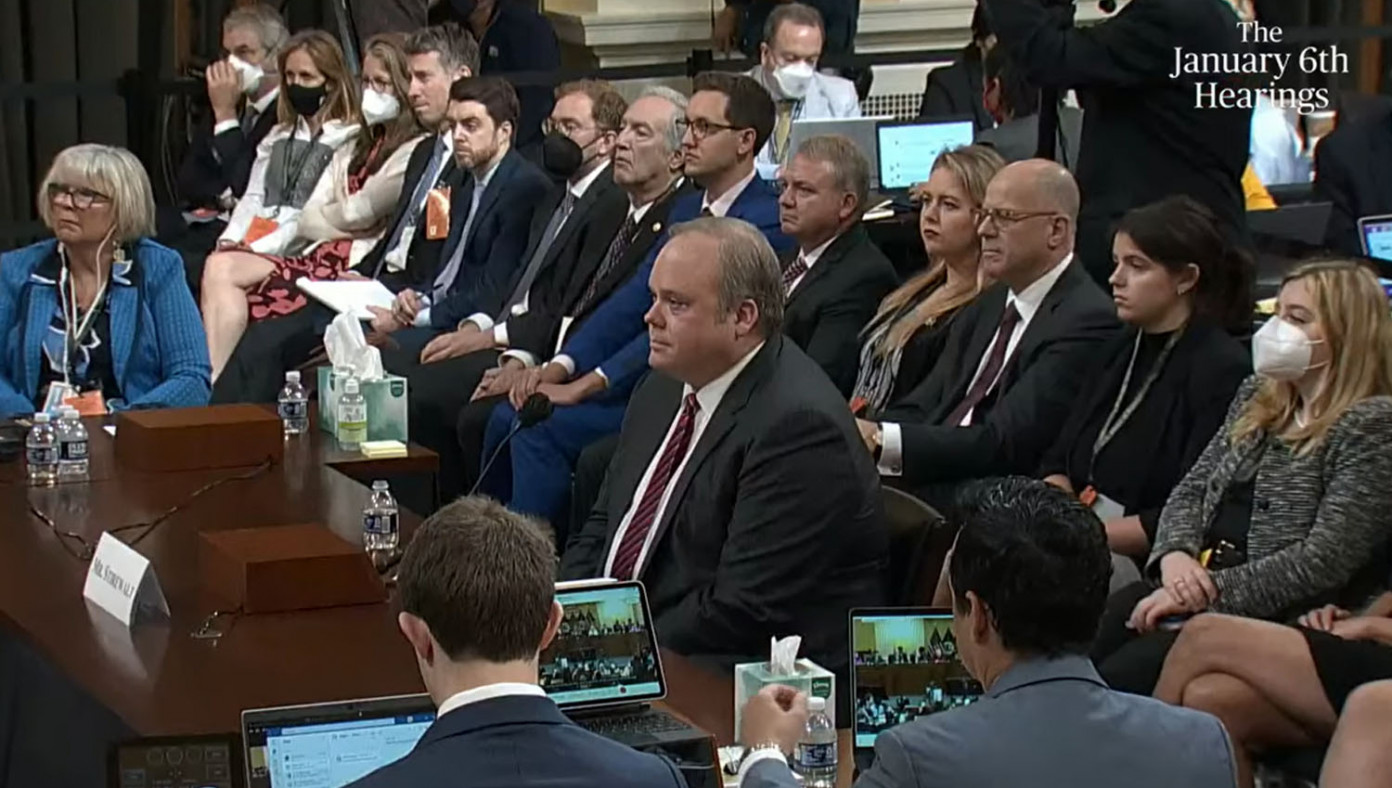 WASHINGTON, DC – The deadly riots on January 6 have claimed even more innocent lives, as everyone watching the hearings is dying of boredom.

“Once again we see the tragic human cost of the evil MAGA insurrection on January 6,” said Adam Schiff as several attendees fell from their chairs and passed away, unable to watch the tedious hearings for one more second. “Trump must be held accountable for these untimely deaths.”

Reports indicate that while the death toll is skyrocketing, so are injuries associated with January 6, with various attendees and viewers at home gouging out their eyes, jumping out of windows and jumping in front of buses.

Authorities expect the death toll to rise further after House committee members committed seppuku for failing to stop Trump from running in 2024.

Babylon Bee subscriber Todd Koenitz contributed to this report. If you’d like to get involved with The Babylon Bee’s staff writers, check out our membership options here!

To celebrate Pride Month, Mattel has released its very first pregnant male doll: Pregnant Ken! You can have fun of all kinds with the clearly MALE Ken doll and his pregnant belly! Available wherever gender neutral toys are sold.