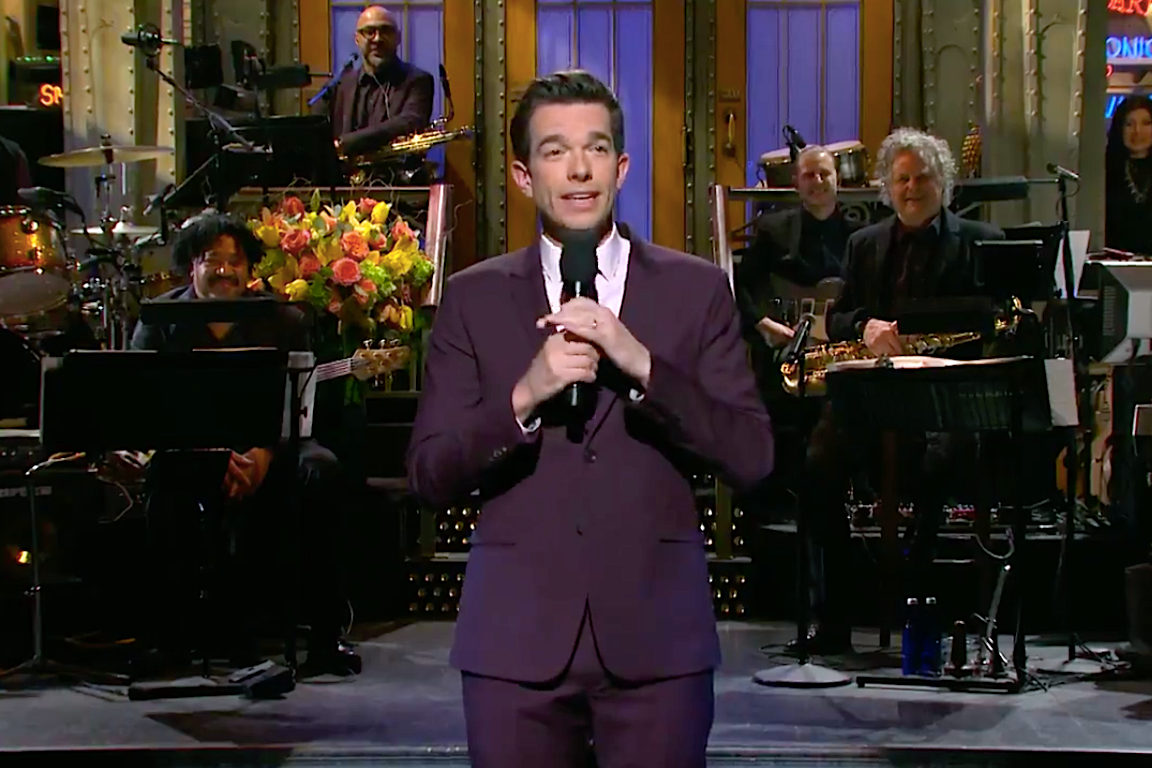 “It’s great to be somewhere where sobriety is always emphasized”

John Mulaney launched his fifth time as a host Saturday Night Live addressing his drug problem and talking about his newborn son.

In his opening monologue, the Kid Gorgeous comedian began by saying, “For many reasons I’m grateful to be here tonight after a very difficult year, it’s always great to be in a place that always emphasizes sobriety and sanity Since I last hosted different things have happened.

He said rehab was a good experience for him and told a funny story about his breakup with his drug dealer “Arvin.” Only, it turned out that Arvin was not a drug dealer but a painter who didn’t want Mulaney buying his drugs on the street.

“There are many stories of drug dealers turning innocent people into drug addicts, but I may be the first drug addict to turn an innocent man into a drug dealer,” he added.

Mulaney also opened up about his 12-week-old son, Malcolm, who he recently had with girlfriend Olivia Munn. “Life is much better and happier now,” he said. “He’s pretty cool for someone who can’t vote.”

Along with losing his favorite pacifier to a recall, he also refused to say anything about a bright light shining on his face, making him the Mulaney kind of kid. “A polite man in an uncomfortable situation but he’s not going to make a fuss.”