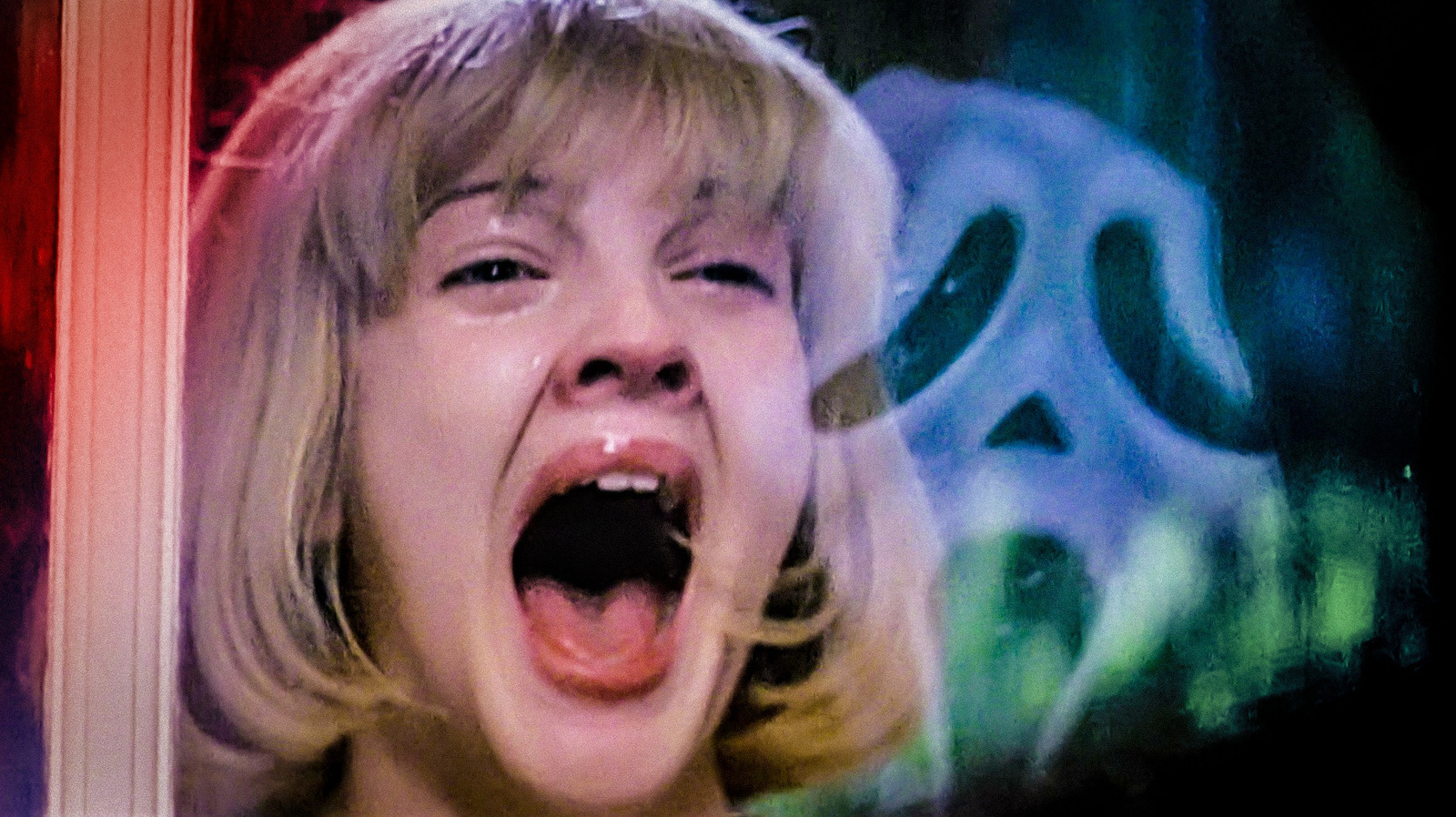 In 1995, a young screenwriter named Kevin Williamson shopped around for a script titled “Scary Movie” (later used as the title of a series of parody films based on the hit “Scream”) that was labeled as “pitch-perfect”, which would eventually be purchased by Dimension Films following a bidding war. Wes Craven, who previously created Freddy Krueger and the “A Nightmare On Elm Street” franchise, had been approached to direct “Scream” but had repeatedly moved on. According to the story, Craven didn’t want to do another horror movie, despite everyone loving the script. Eventually (and very fortunately), he was convinced otherwise and signed on to the project.

Casting “Scream” was a journey in itself. Originally, Drew Barrymore signed on to play the lead role of Sidney Prescott, which was eventually played by Neve Campbell. Instead, Barrymore plays Casey Becker, who is brutally slaughtered by the mysterious killer in a ghost mask (later dubbed “Ghostface”) within the opening minutes of the film. That decision, in itself, paved the way for the success of “Scream,” as it came as a major surprise to audiences who assumed Barrymore’s character would have a big part to play. In a roundabout way, she did: Casey’s death made it clear that no one was safe.

Joining Campbell would be David Arquette as Dewey Riley, Courteney Cox as Journalist Gale Weathers, Rose McGowan as Tatum, Jamie Kennedy as Meta-Horror Expert Randy, Skeet Ulrich as Sidney’s Boyfriend, Billy, and Matthew Lillard as fan-favorite Stuart. Randy and Stu are revealed to be the killers in a twist upon a twist, with two people serving as the man behind the mask. The mix of familiar and fresh faces proved to be a major ingredient in this film’s secret sauce, right next to the page-turner of a Williamson script.

With a relatively healthy budget of $15 million, “Scream” came together and filmed between April and June 1996, allowing for a quick turnaround, as it would eventually hit theaters later that year. Oddly enough, it was timed around the Christmas holiday setting rather than Halloween. Either way, it all came together in a big, bad, bloody good way.