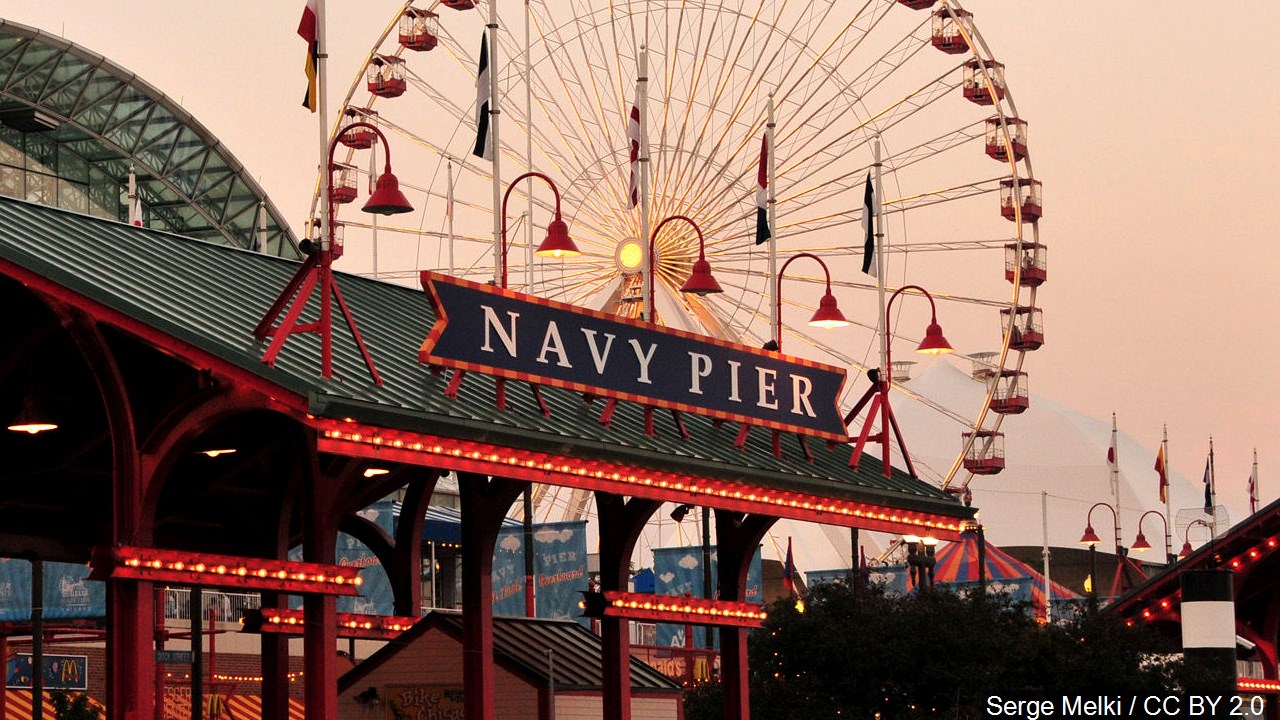 CHICAGO, Ill. – Navy Pier has announced the schedule of events for its 4th of July weekend celebration.

The festivities begin with Hilton Fireworks on Saturday, July 2 at 9:30 p.m.

Visitors will be given “diffraction glasses” to add an exciting layer of visual interest to the fireworks display, which is just one of many free programs that aim to promote unity across the city.

“Hilton is thrilled to present the spectacular fireworks display scheduled for the 4th of July weekend,” said Vice President of Marketing for the Americas at Hilton Aligi Gardenghi. “Hilton is a firm believer in bringing people together, and we’re thrilled to partner with People’s Pier and welcome everyone to experience the light and warmth of hospitality with this festive celebration.”

In addition to the music, guests can also explore the Art & Agency: Exploring the African American Quilting Tradition exhibit at Festival Hall A, Terrace Level 1 during regular pier hours.

“Navy Pier is known as People’s Pier for a reason,” said Marilynn Gardner, President and CEO of Navy Pier. “We hope that all of our neighbors will come and take advantage of the free programs planned for the holiday weekend and throughout the year.”

Ticketed events for the weekend include the Chicago Shakespeare Theater musical “It Came from Outer Space”, an 18-hole miniature golf course based on characters and scenes from classic Pixar movies called Pixar Putt, boats cruise ships moored at Navy Pier and Pier Park, which features the 200-foot-tall Centennial Wheel.

Navy Pier has announced that there will be no fireworks on Monday, July 4.