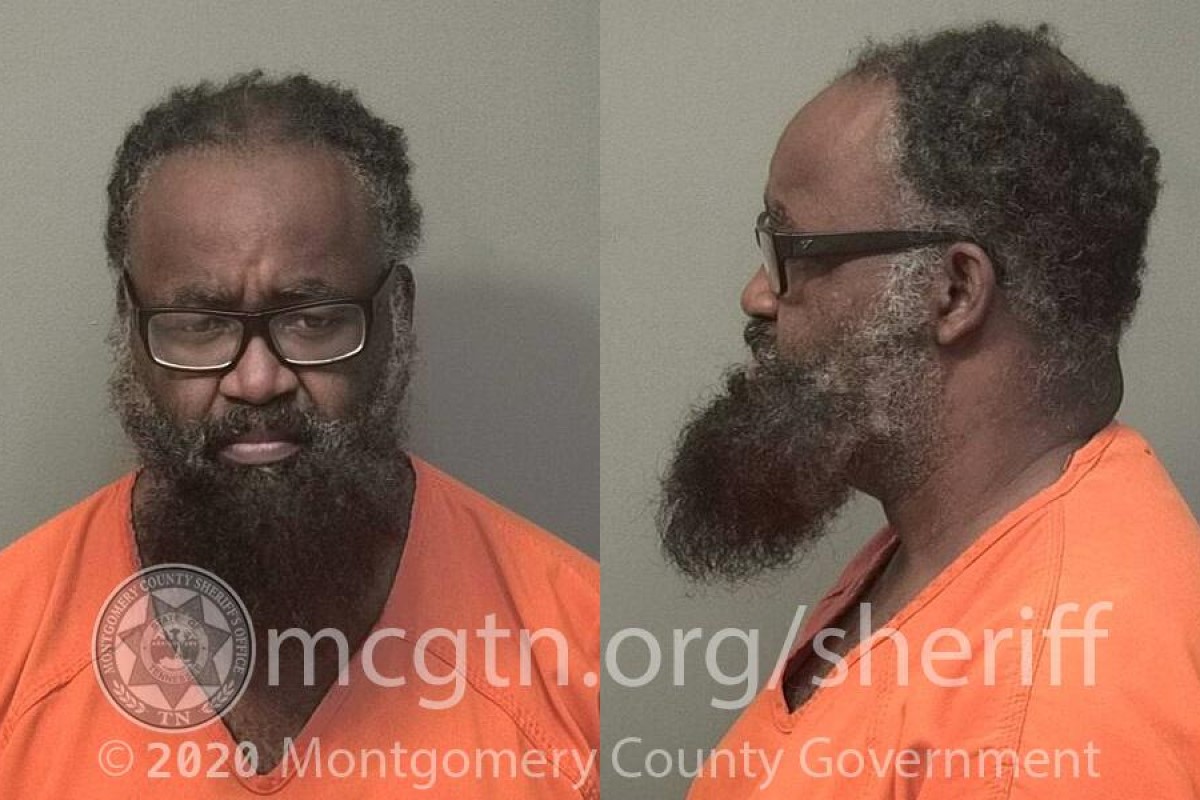 CLARKSVILLE, TN (NOW CLARKSVILLE) – The senior pastor of a Clarksville church has been arrested in Michigan for raping two teenage boys.

Pastor Larry J. Rayford Jr., 43, was incarcerated in Montgomery County Jail today on four counts of rape and four counts of statutory rape, in addition to a bad check charge.

One victim was 15 and the other 13 at the time of the incidents in August 2020, according to court records obtained by Clarksville Now.

When contacted for comment, the pastor’s wife, Tiana Rayford, said the allegations were false.

“People shouldn’t believe everything they hear,” she said. “There are three sides to every story. It’s his side, the side of the accusers and the side of God. God is the ultimate judge – the one who will bring it all out.

In August 2021, a year after the alleged incidents and following a criminal investigation, Rayford was indicted by a Montgomery County grand jury on two counts of rape and two counts of statutory rape with each teenager.

In late November, Rayford left Clarksville for Holland, Michigan, where several family members had died, and he was needed to help with their funerals, Tiana Rayford told Clarksville Now. While there, his aunt fell seriously ill and he stayed temporarily to care for her, she said.

Michigan State Police said today that over the Christmas holiday, authorities developed a potential location for Rayford’s whereabouts. Michigan officers worked with the Montgomery County Sheriff’s Office to locate Rayford, and on December 22 he was arrested in Holland, Michigan, with the assistance of a K-9 unit.

#FugitiveArrest: The Fifth District Fugitive Squad worked diligently with Montgomery County, Tennessee, deputies over the holidays to bring a wanted felon to justice. Larry J Rayford, 43, of Tennessee, had an 8-count warrant for rape (4 counts) and aggravated pic.twitter.com/HQin56UTBb

Rayford is affiliated with Ship Ministries at 108 Kraft St. As of January 25, Rayford was still listed on the church’s website as “Overseer/Senior Pastor: Pastor Larry Polo Rayford Jr.”

Tiana Rayford said the ministry still exists, but they have halted operations until the case is over, and she asked for everyone’s prayers as they navigate this situation.

Rayford has previous criminal charges in Davidson County. In 2007, he was convicted of domestic assault. In 2016, he was charged with child abuse. This case has been withdrawn.

This article will be updated.

Did the U of M Vaccination Mandate Work? The numbers are there!

“It all starts from this scribble”