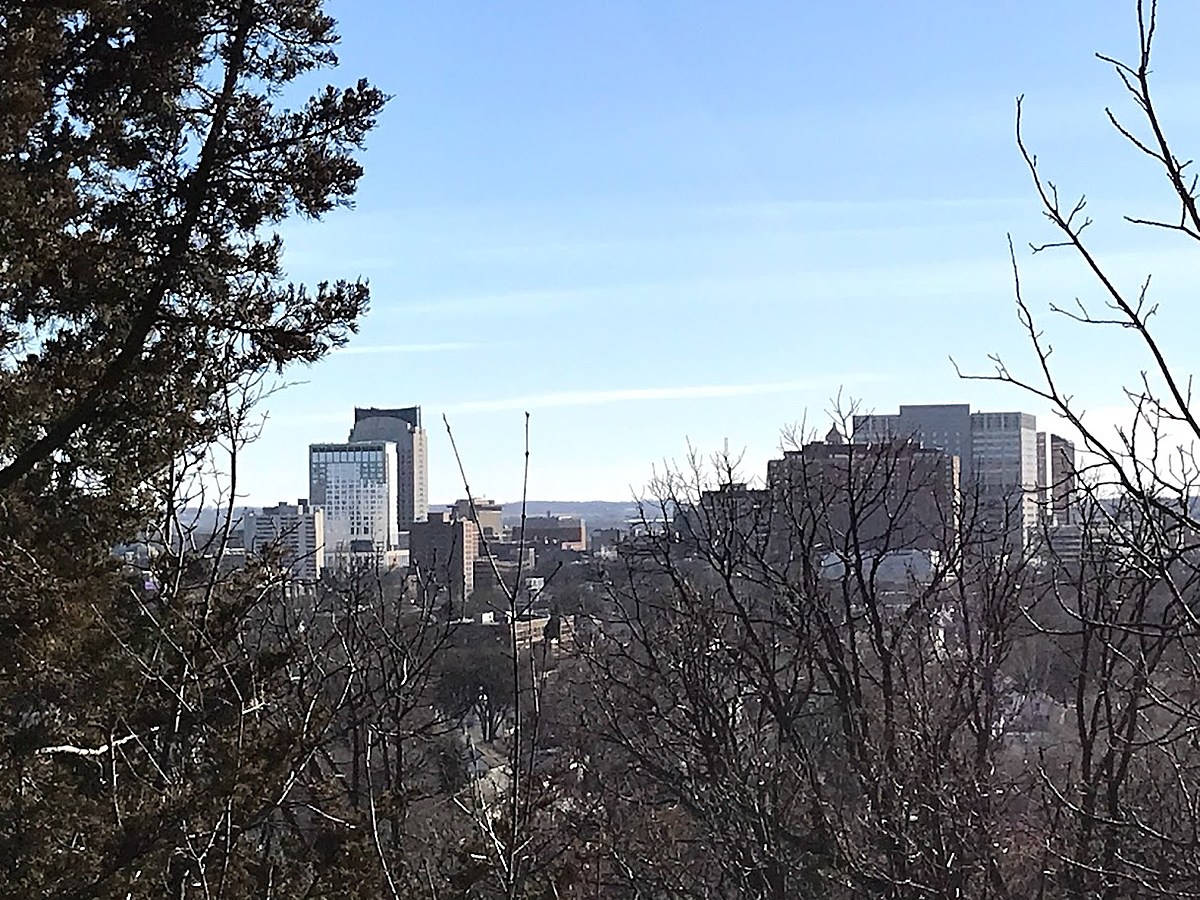 Are we close to the last first snowfall in Rochester?

It’s almost a week into December 2021 and Rochester is still waiting for its first big snowstorm of the season. Are we on the verge of setting a snow-free record?

I’m probably in the minority here, but I wish it would snow here in Southeast Minnesota! I looked longingly at all these reports of heavy snowfall up north and along the north Minnesota coast on Sunday, only to look outside and see no flakes.

It made me wonder if it was unusual for there to be no snow at this point in the year here in the land of 10,000 lakes. I had already read about FIRST snowfall ever recorded here in Rochester (which was … on September 26!) and also on the average date we see snow each year (which is November 5th).

Last year, of course, we had TT snow– as on October 20, 2021, when between 3 and 5 inches of white matter fell over southeastern Minnesota. Then it snowed again on October 25, giving us a total of almost 8 inches of snow for the month of October. But then it didn’t snow again until January 2021, possibly marking one of the only seasons in Rochester where it snowed more in October than in December.

Amanda Morgan, meteorologist at KTTC and FOX-47, did a little more research and found that while we often have snow on the ground right now (we typically saw at least an inch of snow on November 21), we’re not near the record high. of the last snowfall. .. which was February 18, 1961!

We also didn’t see an inch of snow until mid-January in 1968 and 2003, as well as January 2 in 1966 and December 26 in 1933. Having snow at this time of year is good. feels like it’s more Christmas, doesn’t it? is not it ? Does anyone know of a snow dance that we can do? (And speaking of Christmas, keep scrolling to see what toys were big when you were a kid!)