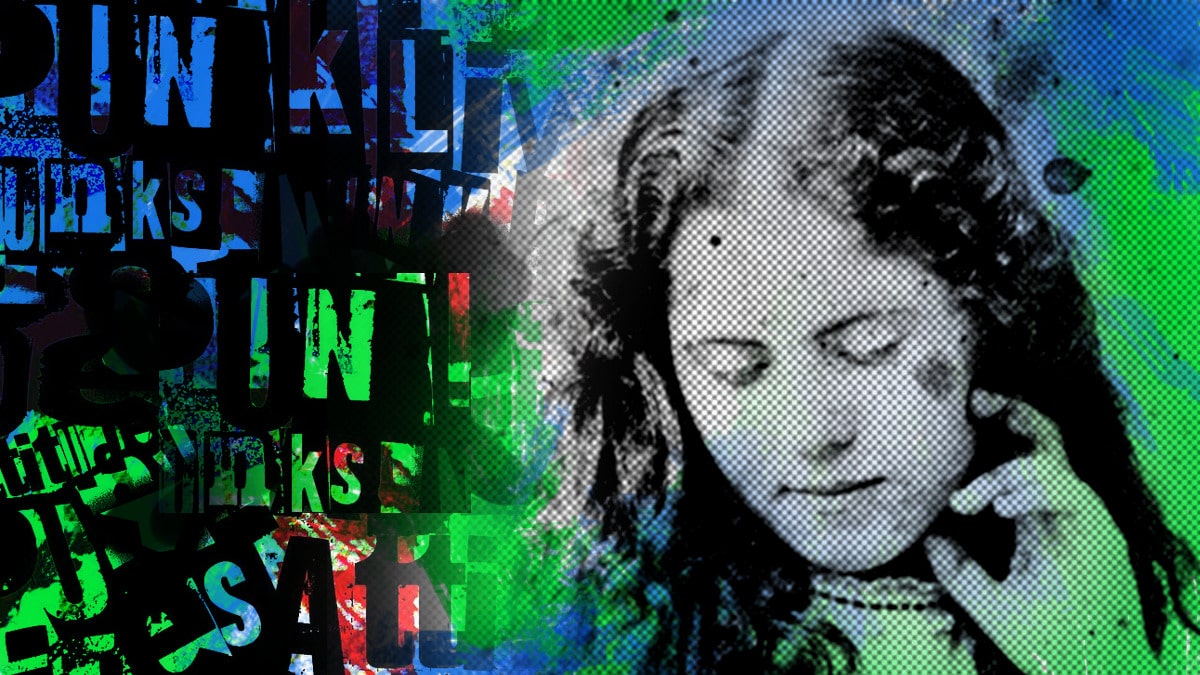 Eleanor Marx – known as “Tussy” – was born on that day, January 16, 1855. Bearing a weighty surname, she knew how to forge her own heritage as a propagandist of socialist ideas and an organizer.

Tussy’s favorite maxim was “Forward!” She loved William Shakespeare unconditionally and founded the Dogberry Club, which reenacted and debated his plays. She adored Percy Shelley, included the poet’s work in her political speeches, and fought to have his legacy recognized as part of the socialist tradition. She was also delighted to see Henrik Ibsen A doll’s house to the theater as Victorian Britain was outraged. His hands wrote the first English translation of Gustave Flaubert Mrs. Bovaire.

But that was only part of his life.

London neighborhoods saw this socialist, trade unionist and political organizer quarreling with Fabians, Radicals, Suffragettes and Anarchists. She never stopped fighting to reduce the working day, to put an end to the exploitation of children and for workers’ organizations to include equal pay for women among their demands. Tussy wasn’t her only nickname; his other was “Our Old Stoker”, given to him by the gas workers.

Citizen of the world

When Eleanor was born, her father announced, “A citizen of the world is born. When she started talking, she herself said she had “two brains”. She was so popular in the neighborhood that her family called themselves “the Tussys”, even though they were Marx.

“I inherited my father’s nose…not his genius,” Eleanor wrote in a letter. Many people would disagree.

When he died, Will Thorne, a British gas worker and union leader, said they had lost their “most important political economist”. Delegate to the conferences of the Second International, it travels the world at the invitation of trade unions and left-wing organizations to spread the ideas of socialism. She participated in many attempts to create organizations aimed at putting the socialist program into practice. She didn’t always succeed.

Historian EP Thompson praised Eleanor Marx’s activism in a 1976 article in new company, but also said that she hadn’t always made the best political decisions and that it was important to say this so as not to fall into a kind of religious justification. Tussy would surely have agreed. Thompson wrote, “Much of his international work, not only for the great International but also for the smaller conferences of miners and glassmakers, was tedious, behind the scenes, and unrewarding.” He added: ‘Her practical work among the deeply exploited women of the East End remains an example for us.’

Feminism was not invented in the 1970s

One of Eleanor’s biographers, Rachel Holmes, writes in the preface to Eleanor Marx: A Life (1984) that contrary to popular belief, feminism did not emerge in the 1970s but a hundred years earlier. It’s a notable reminder to anti-oppression movements, a whisper in our ears that we don’t always have to start from scratch. We can recapture history, less as an academic or nostalgic exercise than as a search for conclusions which serve as a guide to action, a way of putting in a new light “previous ideas which only ask to return to the ‘arena’ (as historian Laura Fernández Cordero has written).

The struggles against oppression in the 19th and early 20th centuries often show (to anyone willing to see) how unrealistic the promise of progressive progress in capitalist societies really is. And they confirm that the legal conquests are too fragile for our struggle to rely on, even less for them to define what must be done.

In 1895, Eleanor had an exchange with socialist leader E. Belfort Bax which was published in Justice magazine:

I am, of course, as a socialist, not a representative of “women’s rights”. It is the Sexual Question and its economic foundations that I proposed to discuss with you. The so-called “women’s rights” issue (which seems to be the only one you understand) is a bourgeois idea. I proposed to deal with the question of sex from the point of view of the working class and the class struggle.

Eleanor adopted this spicy tone because Bax had told her he would argue with her or “any other accredited ‘Women’s Rights’ representative”. She took the opportunity to make it clear that he believed that oppression could be reduced to an issue of rights. , but that it was important to see how it is rooted in capitalism. It was one of the times she discussed the approach that socialist and labor organizations should take.

In 1886 Eleanor co-wrote “The question of womenwith his partner Edward Aveling, although he acknowledged that much of the work was by Tussy. In 1879, August Bebel had published Woman and socialism, and, in 1884, by Friedrich Engels The origin of the family, private property and the state had emerged (Eleanor was an early reader of the drafts, as a reviewer and contributor). The work of Eleanor Marx and Aveling engaged in these two works, which would remain relevant for decades.

It is in a report by the German socialist Clara Zetkin to the Gotha Congress of 1896 that Eleanor found the trap her ideas for “The Woman Question” needed. As a good translator, she rewrote her lyrics for British audiences, which included suffragettes, union activists and socialists. It was addressed above all to the generation of the new English trade unionism which often did not pay the necessary attention to the reality of the “proletarian women of the proletariat” (like the Franco-Peruvian socialist writer of the 19th century Flora Tristan had put it). Mainstream suffragettes disregarded the obvious intersection of class and gender that devolved upon most women, and thus alienated potential allies from their cause. She wrote for them.

In her item, she summed up Zetkin and emphasized that the fight against oppression required a struggle from all women, even though they were affected in different ways and each sector had different goals. “The woman of the upper ten thousand, through her property, can develop her own individuality. Really, as a wife, she still depends on the man. The “real struggle” was in the “middle and lower middle class”, whose women “are fed up with their moral and intellectual subjugation”. Referencing Ibsen’s play, she continued, “These are Noras rebelling against their dollhouses.”

She devoted much of her text to what Zetkin had said about working women: “Machines have replaced muscles. [and] thus the proletarian woman acquired her independence. … But really she paid the price! … If man had … the right to ‘occasionally chastise a woman with a whip’ – surely capitalism flayed her with scorpions.

So, wrote Eleanor, again of Zetkin:

The working-class woman cannot resemble the bourgeois woman who has to fight against the man of her class. …. Among proletarian women, on the contrary, it is a woman’s struggle with the man of his own class against the capitalist class. She does not need to fight the men of her class to break down the barriers that exclude her from free competition. The greed of capital and the development of modern industry have delivered it from this struggle. … Its end and its goal are not the right of free competition with men, but the obtaining of the political power of the proletariat.

Fighting alongside the workers did not mean not debating in their organizations. These debates have resulted, for example, in fights for the unions to integrate the demand for equal pay for women. They could also be seen in speeches to left-wing labor circles in the United States, in which she told men that they had a duty to help women with children and the home to ensure their ability to participate in the social movement. and politics. .

Through these articles, debates and reflections, it is possible to string together some of the ideas that those of us dissatisfied with just a few rights for some women are fighting for today, and like Tussy, to think differently: socialist.

Punk is not dead. The fight goes on

Italian director Susanna Nicchiarelli made a biopic of Eleanor titled Miss Marx. Some critics say Nicchiarelli abuses the story with punk invasions scenes from the 19th century as a kind of excessive gesture towards pop culture. Punk, however, can work as an interesting translation of the ideas with which Eleanor rocked feminism and the labor and socialist world of her time. With its hits, a few failures, and – most importantly – its legacy, every time a punk chord hits, you can almost hear “Our Old Stoker” say “The Struggle Continues” and Tussy declare “Forward!”

First published in Spanish on January 16 in Ideas from Izquierda.