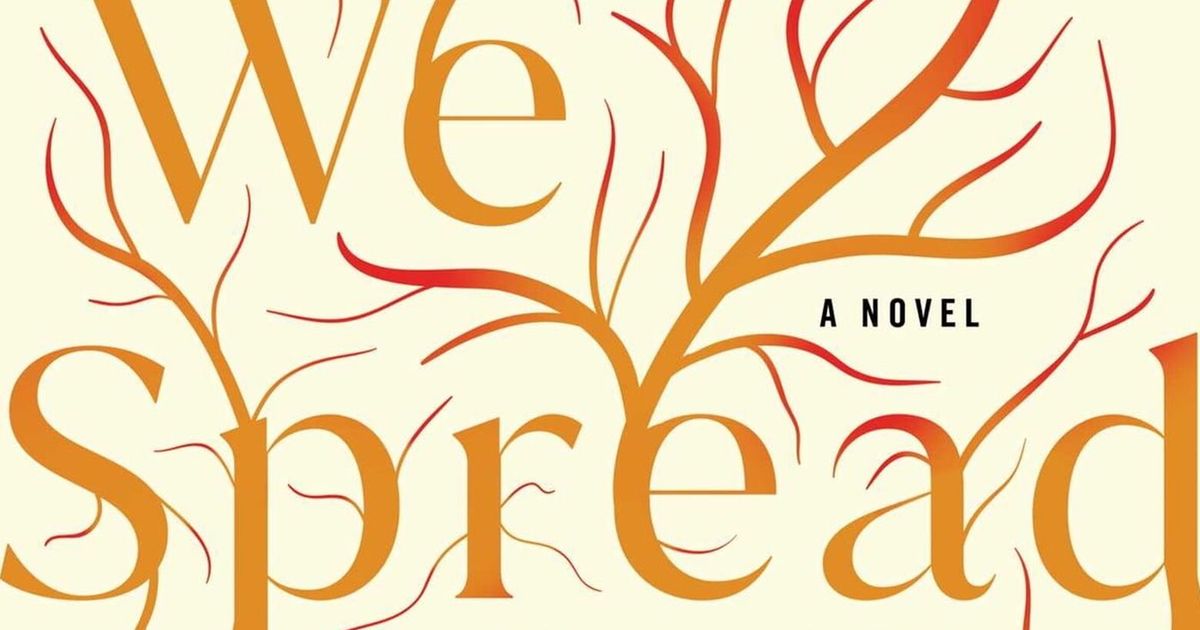 5 spooky books that will get you in the Halloween mood

A short story, a collection of short stories, a psychological thriller and a veritable selection of crimes – whatever your time constraints, one of these chilling reads is sure to make the hair on the back of your neck stand on end.

“What Moves the Dead”

If you’re not looking to commit to a full romance, “What Moves the Dead” is the perfect pick to get your weird filler. At just under 200 pages, T. Kingfisher’s fast-paced, lively narration and succinct yet humorous prose quickly draw you into the story of Alex Easton, a non-binary retired soldier on a journey to House of Usher. If the name House of Usher rings a bell, it’s because “What Moves the Dead” is a retelling of Edgar Allan Poe’s classic “The Fall of the House of Usher.” Easton is summoned to the remote country home because they learn that their childhood friend, Madison, is sick and dying. Without saying too much, Easton’s visit turns out to be unexpected and they arrive to find a dilapidated mansion which they soon discover infested with fungus. And the fungus is historically never a good enroll in horror stories…

For chilling reads in even smaller chunks, Kim Fu’s “Lesser Known Monsters of the 21st Century” is a collection of short stories that lean less toward horror and more toward weirdness and weirdness. The 12 tales in this release cover a wide range – from a haunted doll to a sea monster and a married couple who continually murder each other and bring the other spouse back to life with a 3D printer – but they’re bound together by the blur. of the familiar with the unknown, creating a general feeling of unease. “‘Lesser-known freaks of the 21st century’ have people driving wood-panel station wagons, kids going to work, and people having unhealthy breakfasts behind the wheel, so it seems normal, like something that we know”, Gabino Iglesias, author of “The Devil Takes You Home”, written for NPR. “However, it’s also full of surprises and weird new things – and that makes for truly addictive reading.”

From the best-selling author of “I’m Thinking of Ending Things” and New York Times “Foe” comes “We Spread,” a psychological thriller that follows artist and long-term care resident Penny as she slowly begins to lose its grip on reality. A meditation on morality and perception that colors reality, “We Sread” might be the scariest book on this list, simply for its grounding in an all-too-possible existence that no one, regardless of gender, location, or his wealth, cannot escape. “Despite the lack of resolution, the story feels complete as it ends with an unsettling, optimistic and peaceful scene,” said Editors Weekly Review bed. “This deep dive into the fears of aging and losing control is unforgettable.”

by Alia Trabucco Zerán, translated by Sophie Hughes (And Other Stories, $13.43)

Speaking of real-life horror, Alia Trabucco Zerán’s first venture into nonfiction is one you won’t want to miss. “When Women Kill” examines the murders for which four Chilean women – Corina Rojas, Rosa Faúndez, Carolina Geel and Teresa Alfaro – were convicted during the 20th century. Trabucco Zerán uses cultural analysis of the time to show how these crimes and the resulting trials were affected by gender bias. “Throughout the language is both precise and evocative, and the author’s assessment of the various circumstances is readable, cutting edge, and intersectional,” reads one. review of Kirkus. “A formally inventive, lyrical and feminist analysis of Chile’s famous murderers.”

“Interview with the Vampire”

Finally, is it even a spooky season without vampires? For those who have ample time to read and watch, I suggest Anne Rice’s first gothic hit, “Interview with the Vampire.” As the title suggests, the story reads as if the protagonist, a vampire named Louis from Pointe du Lac, is recounting his life to a reporter called only the Boy. It’s dark, gruesome, and oddly sensual. AMC recently revamped (pun intended) the 1976 tale as a TV series, and there’s also a film adaptation of the 1994 novel version, if you want to fall fully down the rabbit hole “Interview with the Vampire.” .

[email protected]; on Twitter: @snowden_jordan. Jordan Snowden is a Pittsburgh-based freelance writer whose work has appeared in Apartment Therapy, Pittsburgh City Paper, Wear Your Voice, and elsewhere. She also runs @jord_reads_books, a book-focused Instagram account where she connects with other bookworms.

Should Illinois adapt a new school cellphone policy for schools?